Ihave longed held a fascination in Japanese culture – from the futuristic technologies and design aesthetics to the historical culture and Japanese Zen philosophy. Japan is a good example of the dualism between the modern and the traditional.

With my lonely planet as my guide, I navigated my way through a few places in Japan. I wondered the streets of the blade runner-esque mega city of Tokyo and experienced the traditional past in Kyoto. I had decided to film my time here on a Sony Handycam MiniDV camcorder. I have only a few photos of some of the places I visited to show. This was my first solo trip abroad, and so will always hold a special place in my travel memories. 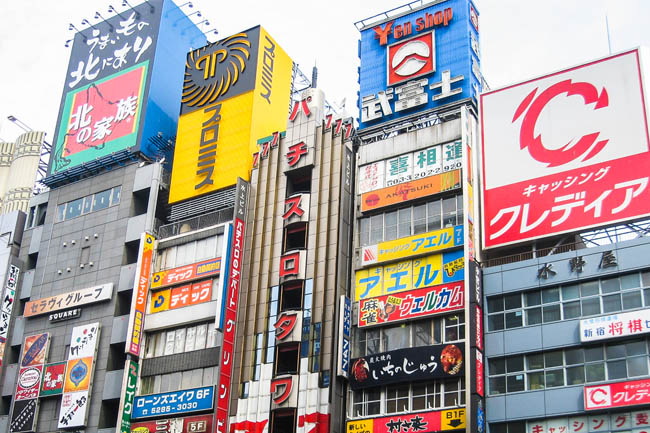 Soaking up some classic spots in the mega city of Tokyo 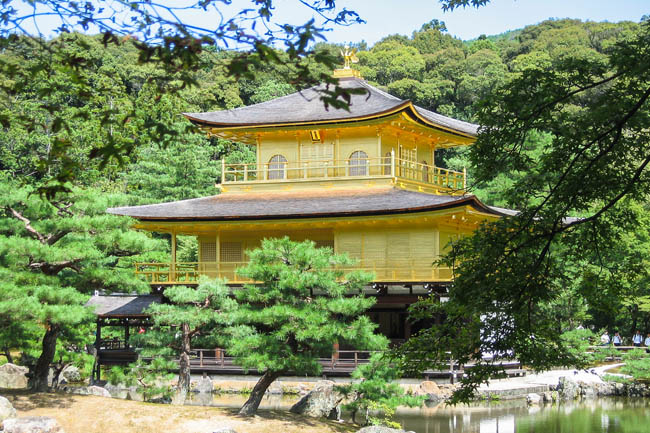 Exploring the Golden Pavilion and other historic sites in Kyoto 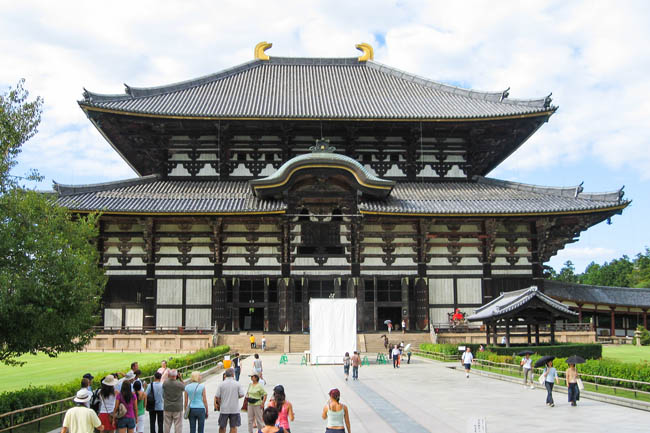 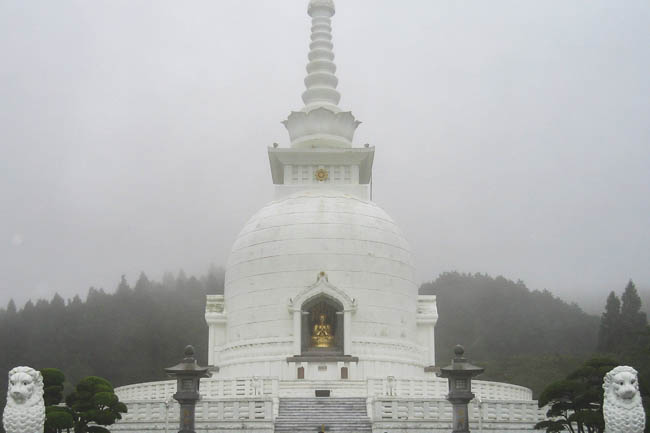 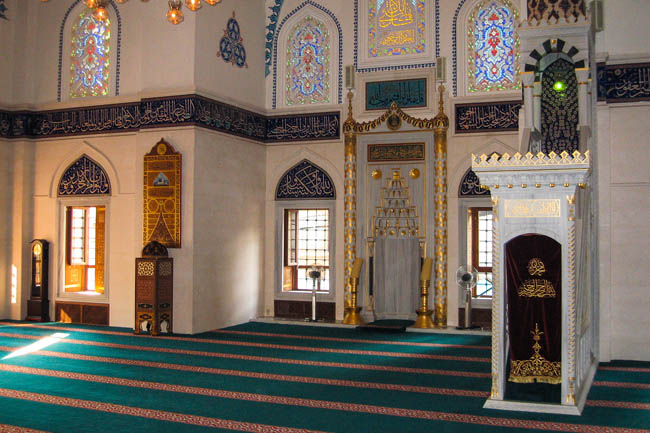 Visiting the largest mosque in Japan

Explore some other countries in Asia 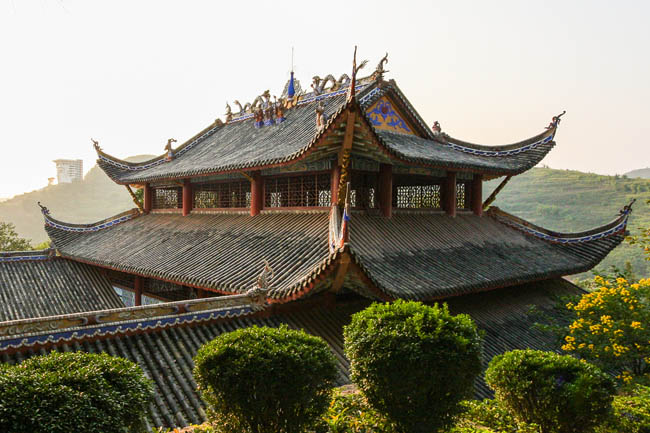 An epic adventure through the cultural and natural heritage of China

Temple ruins in the land of the Khmer Empire 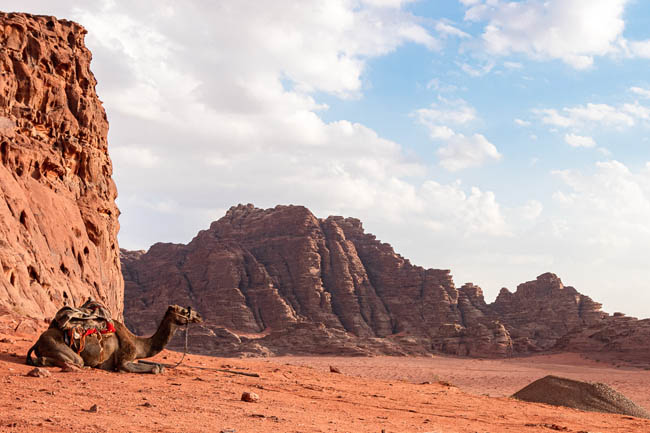